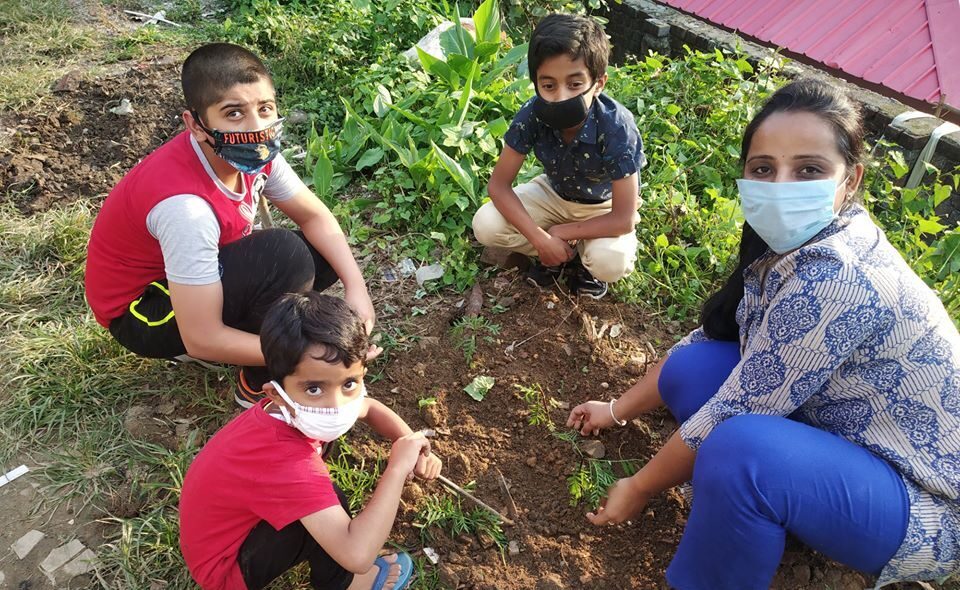 Written by our India Team

During the month of July we have been focused on understanding the challenges of remote learning in our partner schools. Across India the implementation of remote learning has been incredibly challenging. The significant and complex inequalities that exist across the country are being highlighted and exacerbated by prolonged school closures and ad-hoc government policy on remote learning.

This month we began working with one of our partner schools to pilot a program of remote learning activities being sent via WhatsApp, a messaging app which is widely used in India. While we had positive feedback from teachers and senior management in the school, we were disappointed to find that approximately 25% of students engaged with the activities. Upon further discussion with the school we found out that the teachers are only receiving an average response to their daily assignments from 5-6% of students.

While our activities managed to engage a higher number of students, it has become incredibly clear that the ‘digital divide’ in India is preventing up to 75% of students in this school from engaging in any form of remote learning. In response to these challenges we are continuing to work with the school to find effective ways to engage all students, including designing activities and worksheets that can be hand-delivered to students to ensure that no one is left behind.

This month we celebrated Van Mahotsav across India. Van Mahotsav is an annual one week festival in India which is celebrated in the month of July. The point of Van Mahostav is to encourage all Indian citizens to plant trees and helps spread awareness about the harm caused by the cutting down of trees.

People celebrate Van Mahotsav by planting trees or sapling in and near their homes, offices, schools and colleges and during this time it is expected that every citizen of India will plant tree saplings. Dr. K M Munshi, the Union Minister of agriculture and
food started the festival in the year 1950.

To celebrate Van Mahostav during Covid-19, I motivated the children in the surrounding area to join in the plantation and taught them the importance of Van Mahotsav and how plants and trees are important for our health and wellbeing.

In Palampur and surrounds people who live in the panchayat areas were facing lots of problems regarding garbage disposal. A Panchayat is the only grassroots level of the panchayati raj formalised local self-governance system in India at the village or small-town level and has a Sarpanch as its elected head. This is different from the main city of Palampur, which is a municipal area.

Panchayats in the area have previously had issues with garbage disposal because they don’t have land for establishing garbage disposal plants or dumping the garbage. All the water channels here have become contaminated in the past few years as people are dumping the garbage in them and huge unofficial garbage dumps have become a health hazard. But now the barbed fencing is installed by the administration due to which no one can throw the garbage in this area and automatically health issues are reduced.

A garbage treatment plant is being developed at the outskirts of Palampur, in the Ghuggar Panchayat and a budget of over Rs 1 crore (over 185,000 AUD) is allocated for the development of the same and this funding comes from the state government. 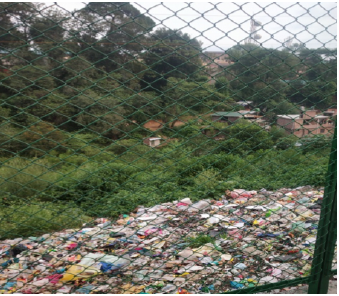 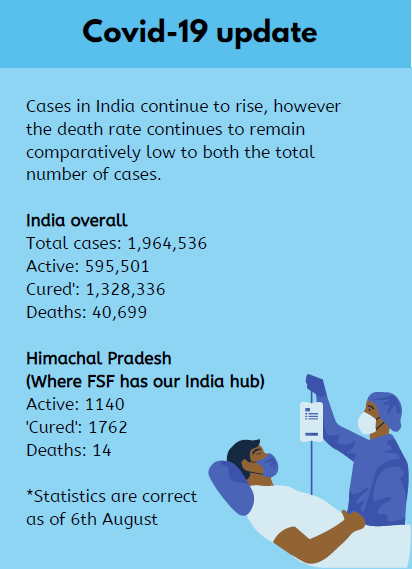 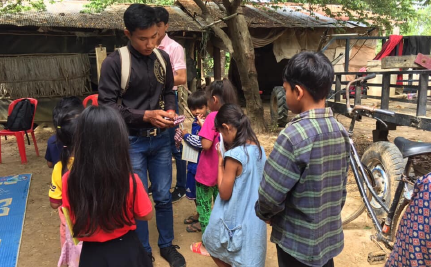 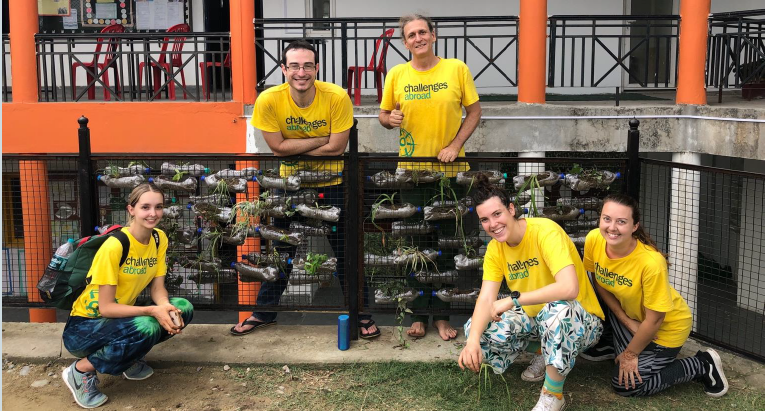 How we prioritise environmental sustainability in our hubs

This website uses cookies to improve your experience while you navigate through the website. Out of these, the cookies that are categorized as necessary are stored on your browser as they are essential for the working of basic functionalities of the website. We also use third-party cookies that help us analyze and understand how you use this website. These cookies will be stored in your browser only with your consent. You also have the option to opt-out of these cookies. But opting out of some of these cookies may affect your browsing experience.
Necessary Always Enabled

Any cookies that may not be particularly necessary for the website to function and is used specifically to collect user personal data via analytics, ads, other embedded contents are termed as non-necessary cookies. It is mandatory to procure user consent prior to running these cookies on your website.